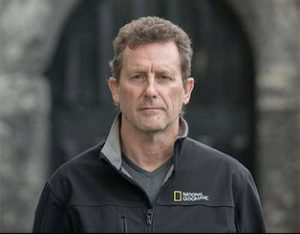 National Geographic journalist Justin Kavanagh wrote a piece about us when he paid a visit to the Slieve League Cliffs.

At 1972 feet, we came upon a German Teenager enraptured by the twilight swirl of mists on an ancient sacred mountain. Yeats whispered in my ear ‘’Had I the Heaven’s embroidered cloths, enwrought with gold and silver light, the blue and the dark cloths of the night and light and the half-light.’’

Donegal’s heavenly mists make mystics of us all, but there is one man with his feet firmly on the ground. Martin Doherty began his working life in local wool mills. That was the 1980s – before globalisation gave the world cheap sweaters and Ireland hats made in China- now he spins at home, selling from his trailer.

As sheep drifted through the mist, dancing daintily past terrifying drops, martin and I found common ground chatting about football- both soccer and Gaelic. He mentioned local prospects- one has been spotted by scouts ‘over beyond’ (from English professional soccer clubs). But the young lad wants to win an All-Ireland with Donegal (the highest honour in Gaelic football – the Irish amateur code. The youth of Ireland have divided dreams, home and away- same as ever. Yeats spoke again…”…I would spread the cloths under  your feet: But I, being poor, have only dreams; I have spread my dreams under your feet; Tread softly because you tread on my dreams.” 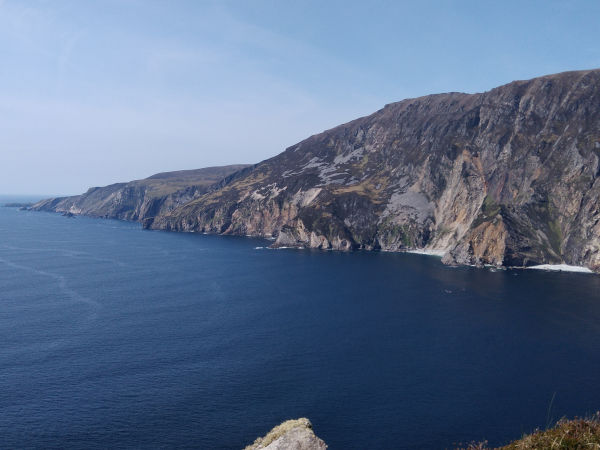 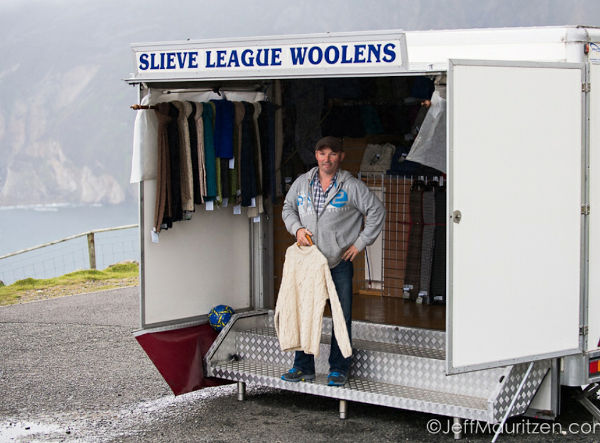 ← New Website Launch
Shopping cart
There are no products in the cart!
Continue shopping
0